Born in 1986, he began violin at the age of 6 and piano at 5 years old. He is hungarian and belgian.

He played his first concert at Chiroux Theater at 9 years old. One year later, he won the Gretry National First Piano Prize of Belgium organized by the Rotary Club. The President of the Jury was the wellknown artist Georges Octors who was also President of the Qween Elisabeth International Violin Contest. He played J.S. Bach, W.A. Mozart and Debussy.

He trained and finished piano at André-Modeste Grétry Academy of Liège with Jeanne Knapen-Bernard. He played piano" at the age of 18  during the First Violin Contest of Cercle du Pays de Liège. During this contest, he was invited with his sister Catherine SEBÖK to play Chopin and both, they won a certificate of "skill pianist" given by the Jury.

At the age of 17 he won the First Violin Prize "Jeunes Talents" and also a Chamber music Prize of  the Cercle du Pays de Liège like member of the string ensemble "La Vraie Note" during the International Violin Contest Henri Koch 2004 (B).

He was, with his sister Catherine, member during 4 years of the famous String Ensemble "La Vraie Note" conducted by Emil Lavrenov (B). He played in Italy, Spain, France, Belgium, Hungary and Netherland.

In 2000 he co-created with his componist father Ferenc Sebök "Musica aeterna" to play Chamber Music in Churches and to the Hungarian community of Belgium.

In private concerts, he can offer duo, trio or quartet. 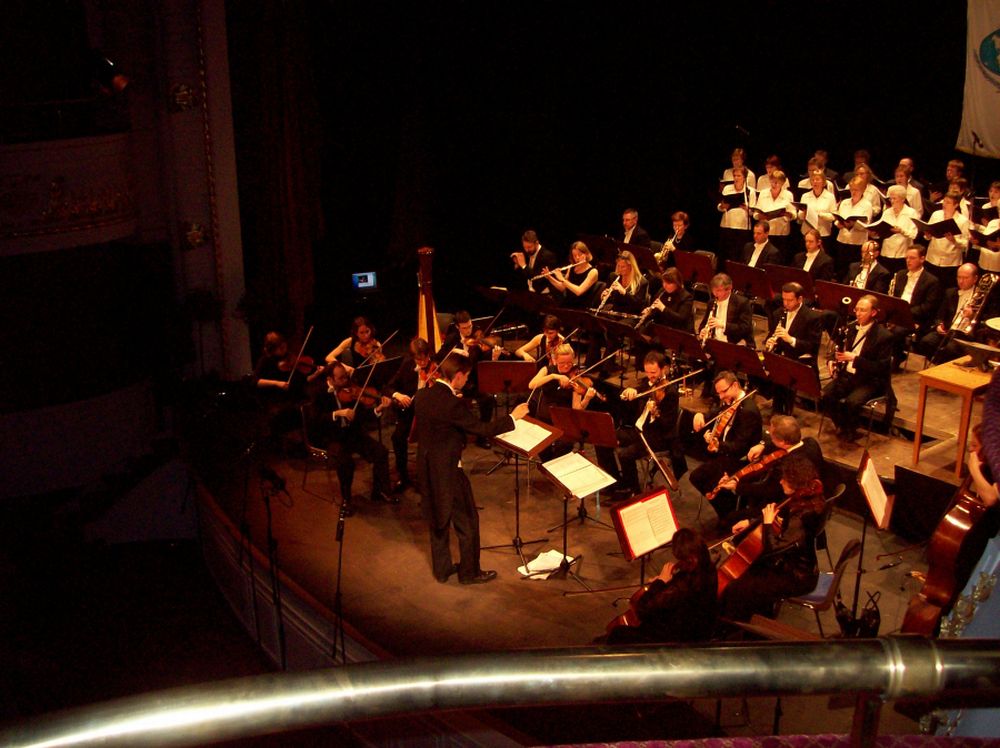 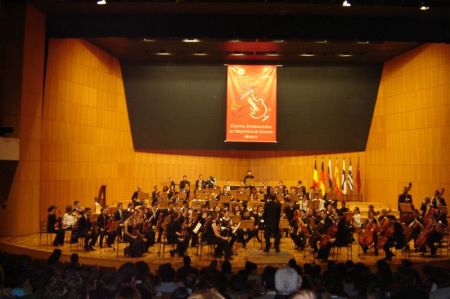